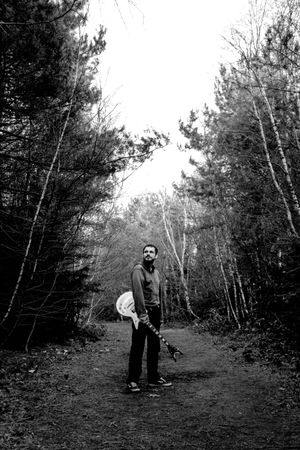 Shadow Mantra is the creation of musician Steve M. After being introduce to an electric guitar at the age of 14 by a close friend Steve became fascinated by the instrument and the metal genre. As time went on Steve's passion for music grew. In 2009 Steve joined the Academy of Contemporary Music in the UK to develop his understanding of music and further his playing abilities. In 2011 Steve started writing and recording music with the aim to release an album in the following years. However Steve decided to return to studying in 2013, undertaking a Masters in Composition. Inspired by independent musicians such as Devin Townsend, Steve decided to create a metal album for the final part of the masters degree. The result is the self written, recorded, mixed and produced debut album, Light of the Diamond, which features the drumming talent of Rowan Tremain of At World's End. 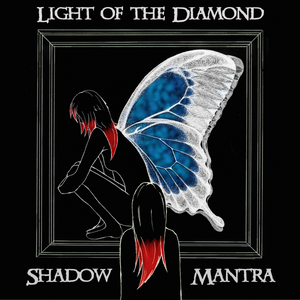 After years spent hidden away developing and evolving, Shadow Mantra was ready to stand tall in the vast ocean of music with the release of Light of the Diamond. The debut release delves into the ideas of time travel and world lines. Inspired by the visual novel Steins;Gate. It explores what it would be like to repeatedly try and save someones life while battling with the subsequent emotional strains and psychological trials.

Light of the Diamond incorporates a variety of influences, including the groove laden riffs of Lamb of God, the progressive sonic journeys of Opeth, and the sorrow filled melodic dirges of Swallow the Sun. Infused delicately amongst the metallic onslaught are contrasting, yet complimentary, instrumental soundscapes which provide momentary solace.

The artwork for the album also provides a visual interpretation of the themes. To accurately reflect the vision and ideas behind the music, Steve decided to personally hand draw the albums artwork, providing a more intimate touch to the album.

Riffs Riffs and More Riffs (2017 and beyond)

Steve's next endeavour was starting a Youtube channel going by the name 'Shadow Mantra Steve'. Having previously uploaded a few videos it was time to dive head on into creating metal videos! Initially creating cover videos and gaining reasonable traction Steve wanted to create more helpful content and started posting tabs videos which have been appreciated by guitarists world wide. But the urge to create and release new original music was growing. 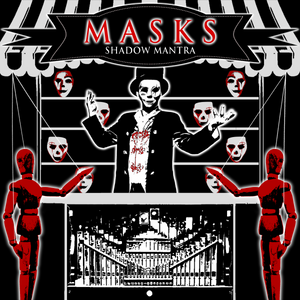 Shadow Mantra returns with the Masks EP, due for release Autumn 2021. Having spent the past several years educating and entertaining audiences with plenty of metal and riffs on Youtube via Steve's channel 'Shadow Mantra Steve', it was time for something original.

The Masks EP is an exploration of identity in the era of social media, finding self acceptance but being cautious of the pitfalls of the modern digital age. It delves into the concept of putting on different masks to please the masses and how easy it can be to lose your identity in the race to the top.

The songs have been written over the past several years and came together in their current form after seeing and experiencing the many sides of social media. 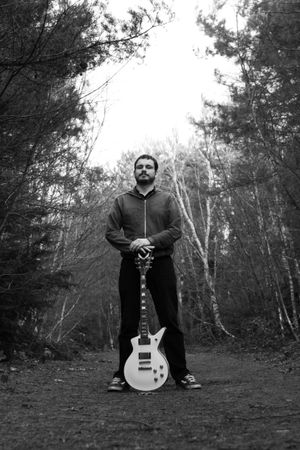